At first people could only walk .About 9,000 years before Jesus was born (BC),people used animals to travel around.Three thousand years later on people invented waka’s and sail boat’s.The first wheel was made in about 3,500 years  before jesus was born.Around 350 years ago people invented carriages so people can ride around more faster. 150-200 years ago people invented boats and ships so people can travel .About the same time trains were invented to travel more faster.Early cars were very uncomfortable to sit in.The most important invention was an airplane because it has lots of engines.Rockets were sent into space in the 1950s and the 1960s. 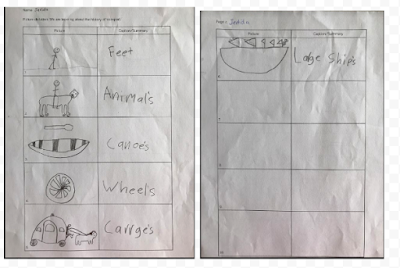 This week Room 9 have been learning about fractions and in fractions we have learnt that there are halves,quarters,thirds,fifths and all kinds of different numbers.I think that fractions are fun.
Posted by Jedida at 19:32 No comments:

I am learning how to code using hour of code. my coding challenges are about choosing the right blocks of code.
Posted by Jedida at 14:56 No comments:

Email ThisBlogThis!Share to TwitterShare to FacebookShare to Pinterest
Labels: 2017, coding, hour of code

What has happened to Miss West today

What has happened to Miss West today 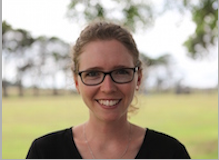 Maybe she did not finish all of her work in the weekend and she wanted to have a break from school or she was kidnapped by aliens or maybe is on a vacation but my finale guess was that she was a spy and she made a joke call to school that she was sick but actually she was just at home collecting all of the information that she had. But I also wanted to add to the spy idea maybe her boss wanted to rule Pt England so her boss sent her to Pt England. So that's what I think happened to miss west.
Posted by Jedida at 11:41 No comments: