This week we have been learning to subtract by breaking up a number.
Posted by Jedida at 12:48 1 comment:

How much water do you need to survive 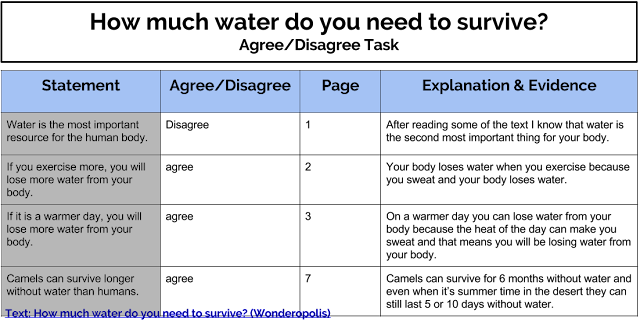 This is some facts about how much water do you need to survive.

Fred and Michelle are 2 astronauts and they are looking for a new planet to live on. The day this happens is a very good day, 28th of November 2007. Something good is going to happen today but meanwhile bad things are happening like the war and that is not good.  They had to leave earth because there was a war.


They are getting ready to leave Earth because they have failed to stop the war on planet Earth. Fred and Michelle are going to find another planet to live on and right now they are about to take off on their rocket. They are in space and they are looking for planets.


Suddenly Fred saw a planet that looked like a nice place to live so then he put his space suit on and went out of the rocket and test the planet and it was perfect so then they called the space station and said that they found a planet and some people from earth came to live there to and it all was OK. 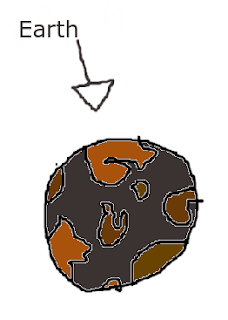